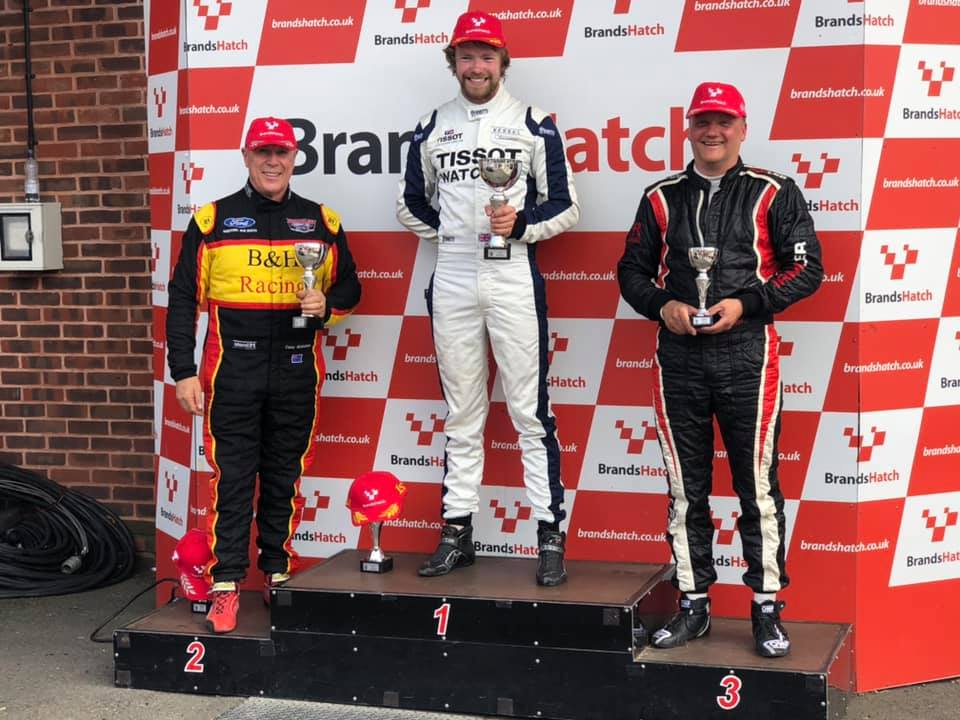 He had a dream of taking one of his Group A cars to Europe.  Not to do static displays and “tell” people how good the car was but actually race it at some of the world’s biggest Heritage Group A events at the best circuits like Silverstone, Olton Park and Brands Hatch!

The last time an Aussie took an Australian example of a group A sierra to the UK is was Dick Johnson and John Bowe in 1988.  We all know how that panned out as the thing was a rocket.

McMahon has shipped his original 1992 Ex Tony Longhurst Benson & Hedges Ford Sierra to the UK.  This is the same car that in the hands of hotshoe Jimmy Vernon broke the long-standing Group A lap recorded twice at Phillip Island earlier this year.

In a recent interview with The Motorsport Channel, McMahon explained that the car is totally original and has only had the front bar repainted.  Yes, the paint and stickers are original as it rolled off the 1992 season in the hands of Longhurst.

Sierra expert Paul Linfoot has been commissioned to look after the car whilst it’s in the UK. 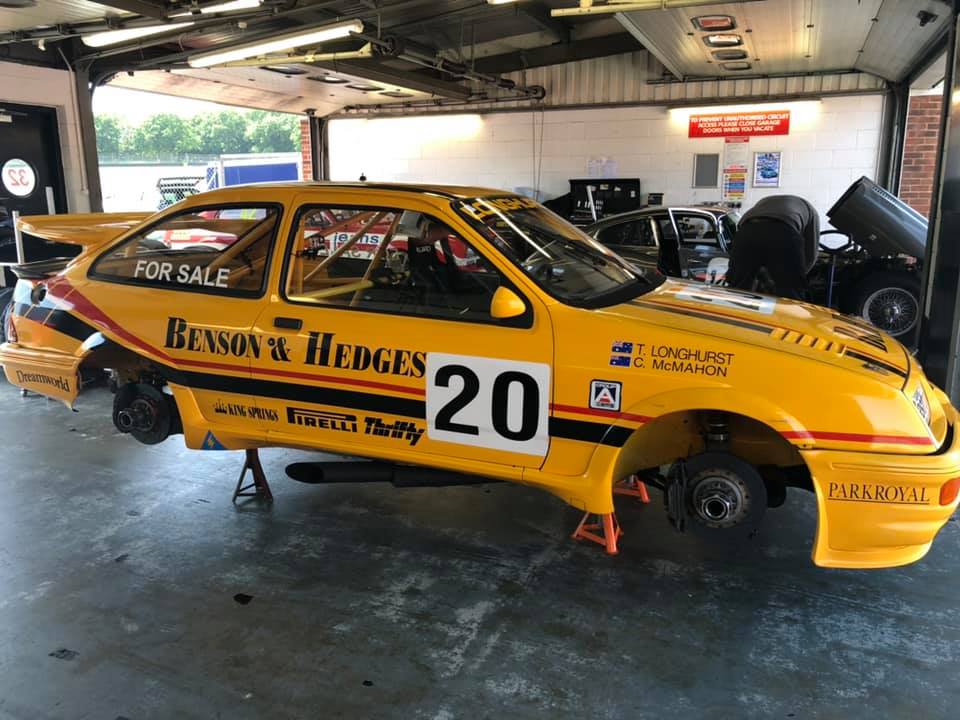 McMahan will also ship the car to Belgium to contest the Group A Event at the historic Spa circuit in September.

Read more about Carey and some of the more recent cars at www.CareyMcMahan.com.au

“I had an off early in the session.  Got back to the pit and the team gave me the all clear to continue.  I finished 3rd fastest” “All that time on the simulator has paid off he also went on to say” state McMahon.

Running in second place on lap two when the water pump fan belt dislodged.  This resulted in a DNF.

Sunday's Race 2 presented a much better result. "Although I had to start at the back due the to the water pump belt failure in race 1, I marched myself forward to position 2 in the end". "This was a boyhood dream of mine to race at this place. Bucket list tick" stated a jubilant McMahon.  I was also rewarded with Hard Charger for passing all but one car in the final race. state McMahon.